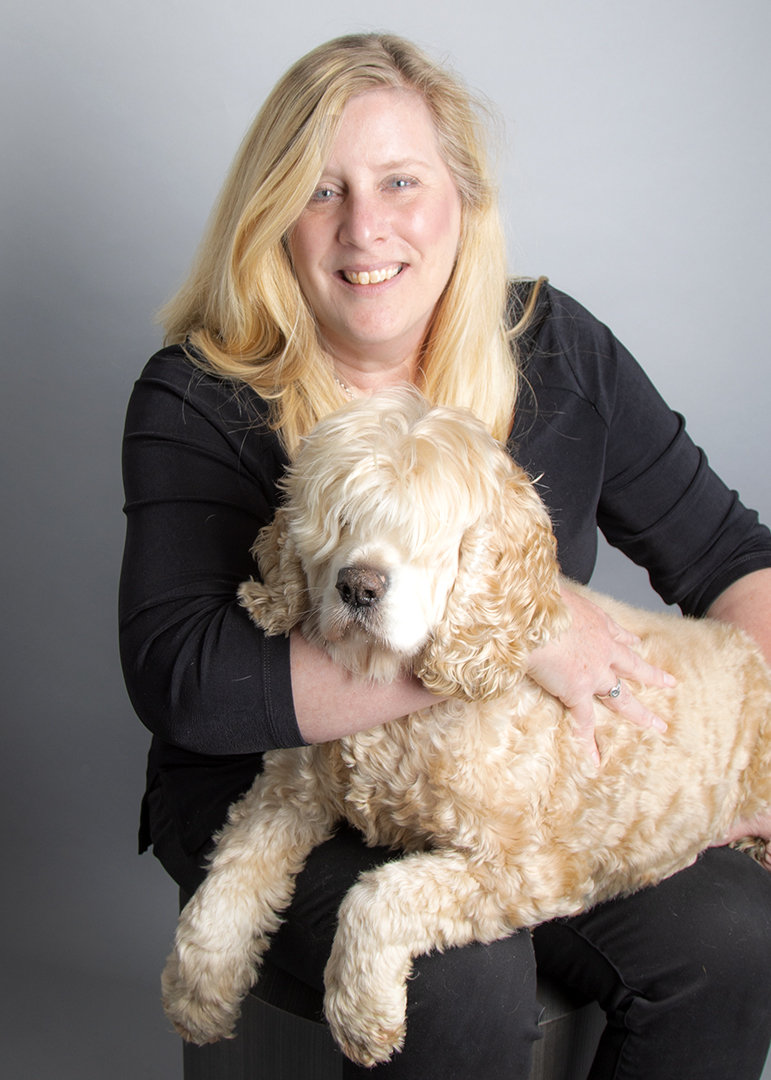 Barbara is what we call a ‘unicorn” – one of the rare and elusive Nashvillians who was actually born and raised in Music City. Barbara has enjoyed a career in accounting for more than three decades. A graduate of Tennessee Tech, Barbara represents multiple recording artists, including TobyMac and Mandisa, as well as various related entities within the Christian music business. When she’s not crunching numbers, Barbara is cheering on the Tennessee Titans, Nashville Predators and Vanderbilt Commodores, and taking lots of walks around her Franklin neighborhood with Old Friend Buttons. Barbara is one of Old Friends Senior Dog Sanctuary’s longest-term Geezer Guardians, having loved eight Old Friends since 2013. When not caring for Buttons, she dreams of the day when she can become a full-time stay-at-home dog mom. 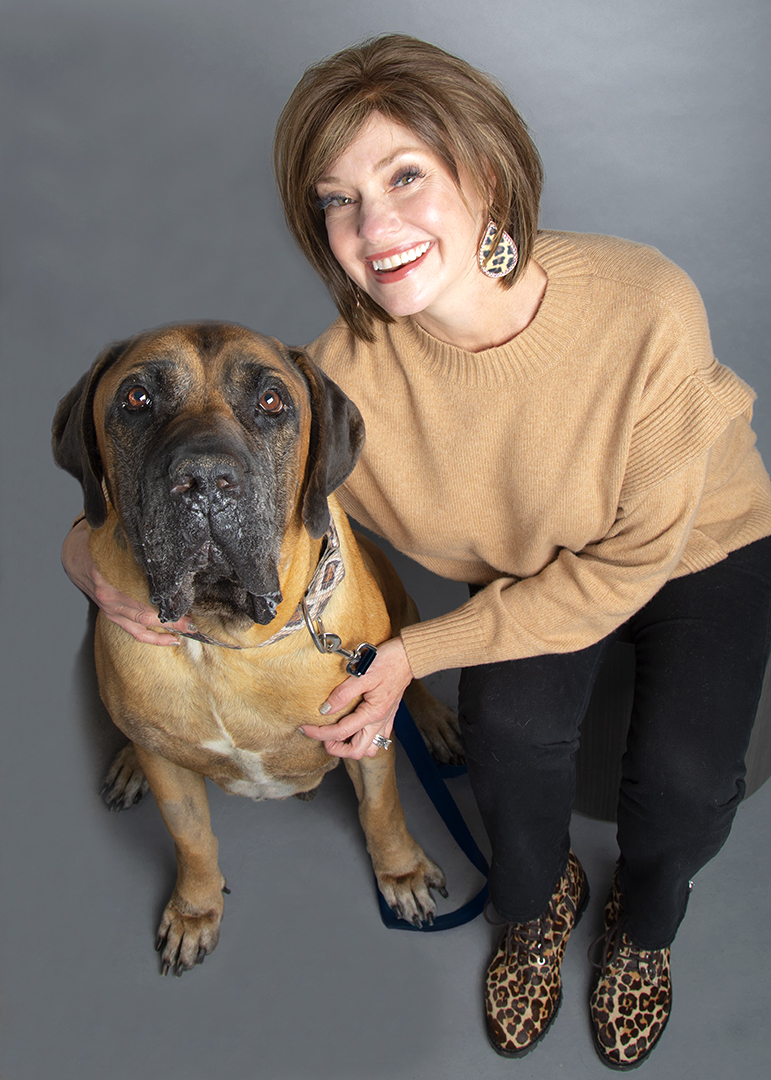 Advisory Board Member & Founder of Paws to Remember

Maryglenn is the founder of Paws to Remember, a pet aftercare company that provides pet bereavement counseling, pet memorial services and celebrations of life. After losing her beloved heart dog, Garcia, in 2011, Maryglenn realized the crucial need grieving pet owners face and, after several years of ruminating on the idea, founded Paws to Remember. A certified pet bereavement counselor and ordained pet funeral officiant/pet chaplain, Maryglenn is a lifelong animal advocate who has volunteered in animal rescue for over 20 years. She graduated from Vanderbilt University with a BA in English. and founded a successful small business which she owned and operated for 25 years Maryglenn is a native of Munfordville, KY who lives in Nashville with her husband Tim and their Old English Sheepdog, Major. Maryglenn is an avid angler who relishes her time on the water—and spends an inordinate amount of her spare time thinking about, talking about, reading about, dreaming about, and pursuing the maddening but glorious “fish of 10,000 casts,” muskies. 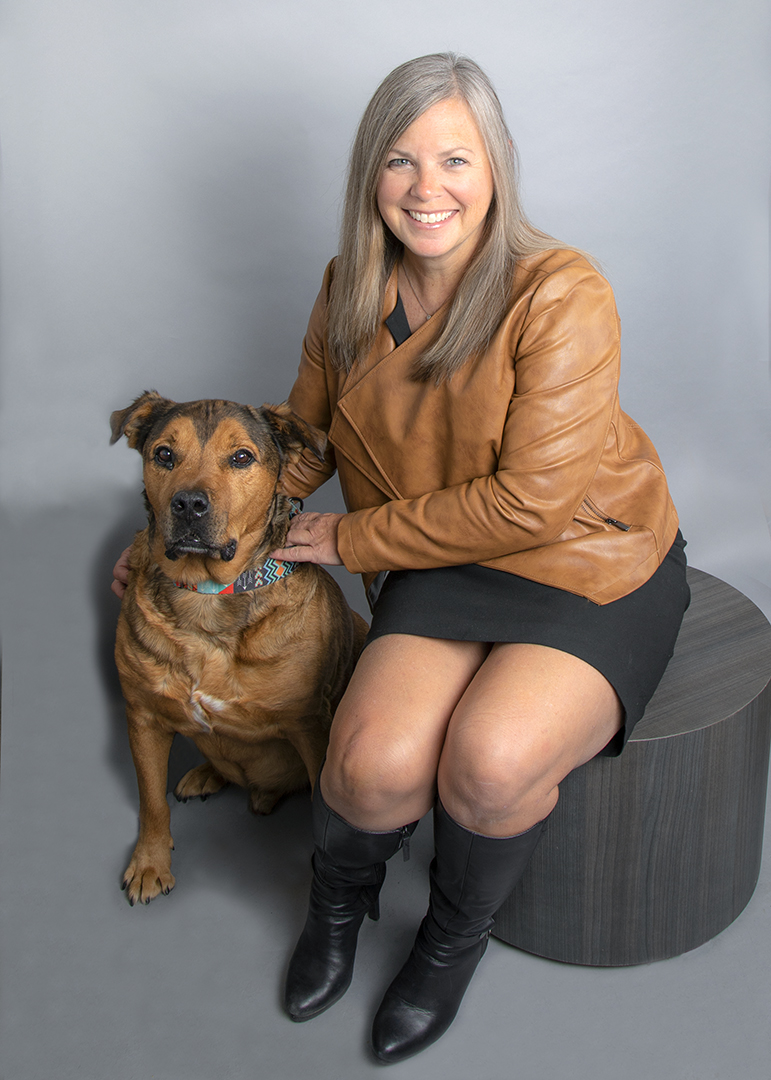 Advisory Board Member & Founder of the Rebecca & Stan Burcham Foundation

Rebecca calls both Hattiesburg, MS and New Orleans her dual hometowns as she spent equal time in both during childhood. She graduated from Mississippi State University with a B.S. in Microbiology and worked a few years as a lab supervisor, followed by a variety of sales and marketing roles. She earned an MBA from Belmont and later joined their faculty as an adjunct professor. She earned a PhD in business administration from Kennesaw State in December 2020. She joined the faculty of Lipscomb University in 2019 to help launch the Masters of Healthcare Administration Program. In addition to academics, Rebecca operates investment property LLCs in Mississippi and Tennessee. She serves and has served on several non-profit boards, including Nashville Humane Association, Nashville Chamber Orchestra, and Bluegrass Doberman Rescue. Rebecca is married to Dr. Stan Burcham and they enjoy camping, kayaking, hiking, and traveling in the spare time their three Dobermans will allow. 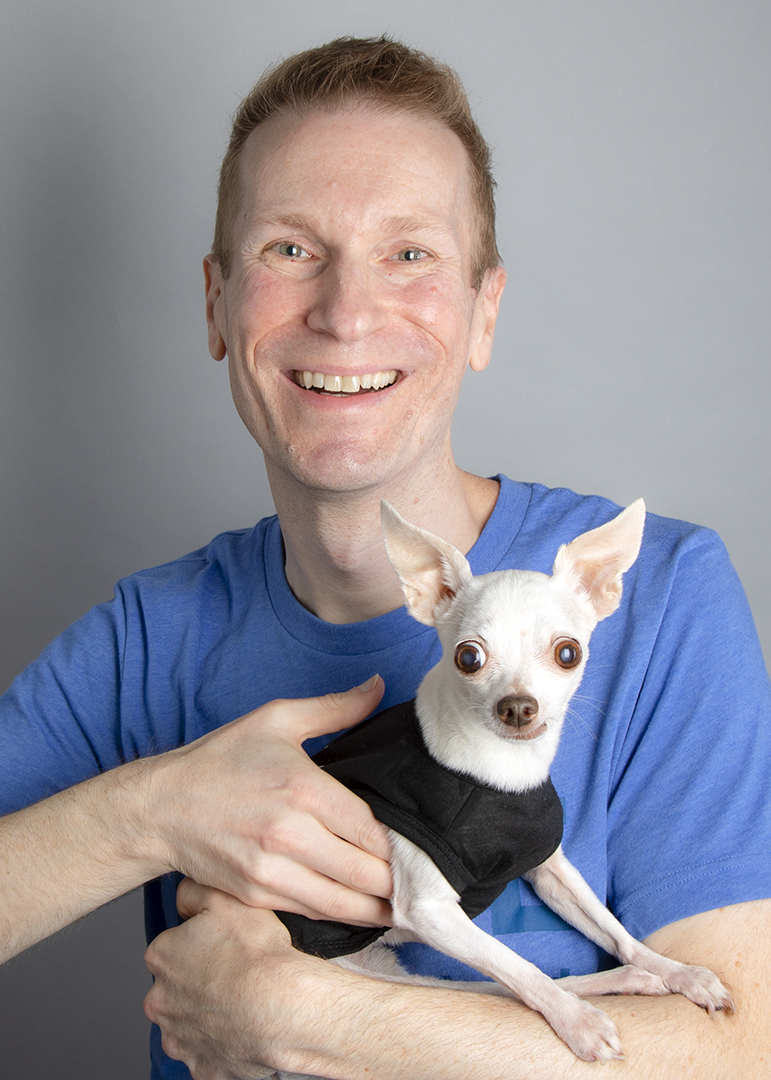 A graduate of Boston University, Tony spent several years working in digital media, project management, video production and entertainment, which included stints with CNN and CMT. Tony began volunteering at the Nashville Humane Association in 2013. His passion for canines only grew, so when he lost his corporate job in April 2020, Tony knew it was time to answer his true calling – working with dogs. He created an Instagram account called Fido Insido where he and Ricky, his chihuahua mix rescue, explore the Nashville dog community and cover events, give tips, provide product information and much more. Tony loves checking out the Nashville dog scene and is most proud of bringing awareness to local shelters and rescues. He is honored to be a member of the Old Friends Senior Dog Sanctuary Advisory Board. He loves their mission, especially since he has a senior dog of his own that he loves dearly.