The Geezer Party took the Presidential scene by storm during the 2016 election. In 2020, the Geezer Party is back and stronger than ever. The Geezer Party has values that all of America can agree with. We believe in frequent naps during the day to maximize performance, getting rewarded with treats when you accomplish something, being the best companion anyone could ask for, and promoting awareness that senior pets still have a lot of life to give. To some, these values may seem a bit broad, but we assure you it has worked for these mature representatives of the Geezer Party. The Geezer Party is represented by various backgrounds, with each one having a unique story. And, might we add, each of their stories has a happy ending.

In this election season, the Geezer Party had a very close primary. For the general election, the party nominated Mack, a blind (no-eyed) cocker spaniel, to represent the party. Mack’s “America’s Best Friend” platform is that of true companionship. Mack believes in the values of the Geezer Party and would like to see his policies of a stronger treat economy and zero scary vets for pets be brought into law, as well as no kill shelters, working domestically and internationally to find a home for all rescue animals, and raising awareness that senior pets still have a lot of life to give. Choose the Geezer Party and vote Mack “America’s Best Friend” in 2020. 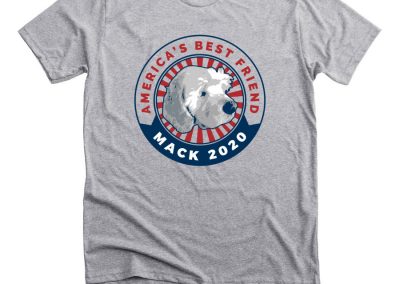 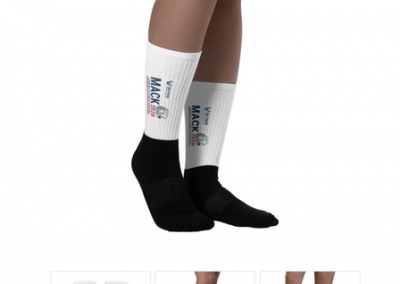 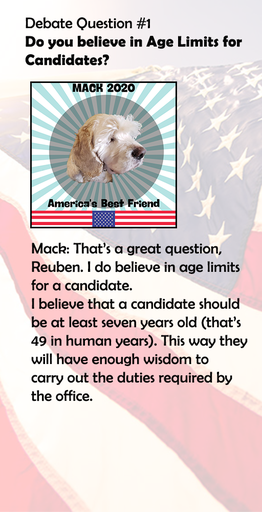 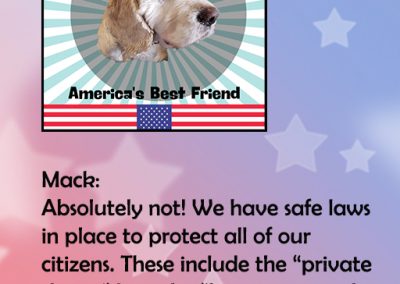 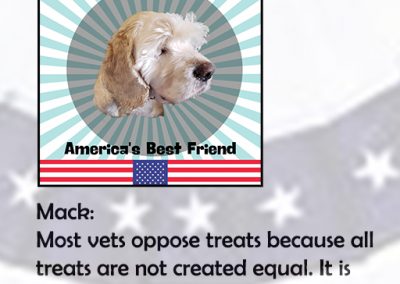 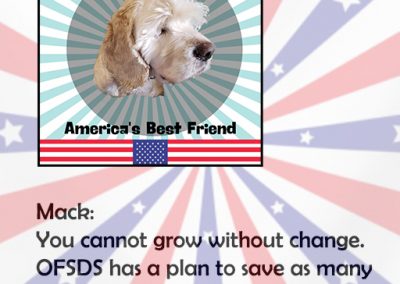 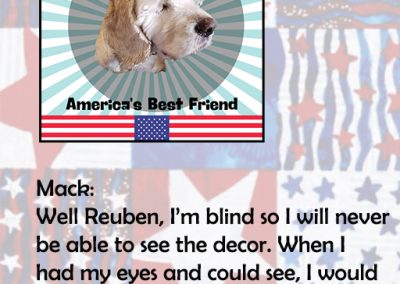 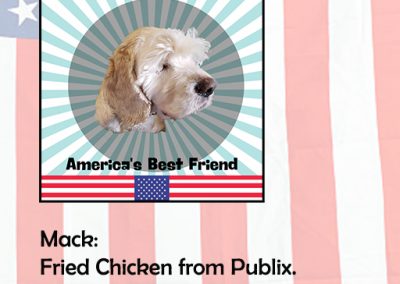 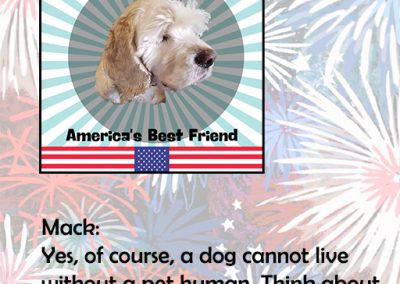 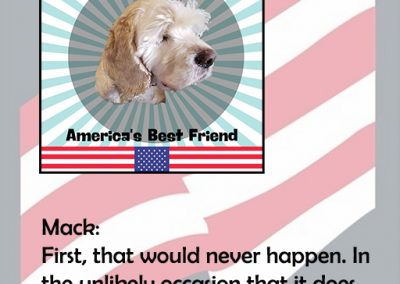 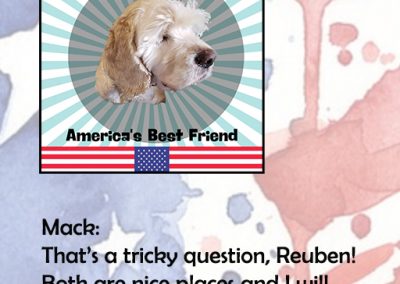 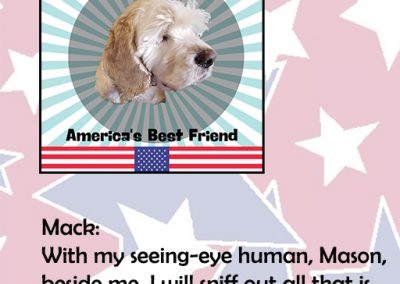 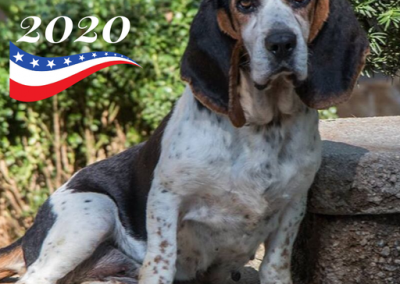 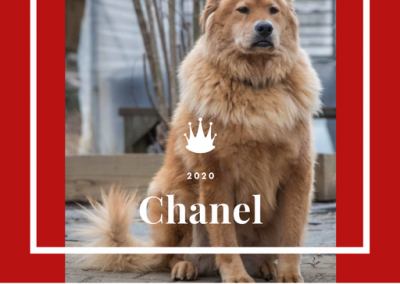 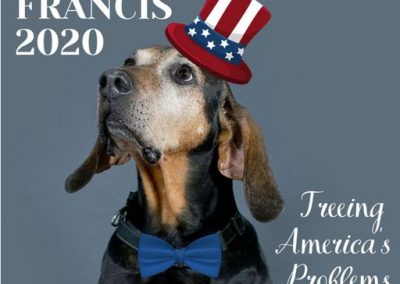 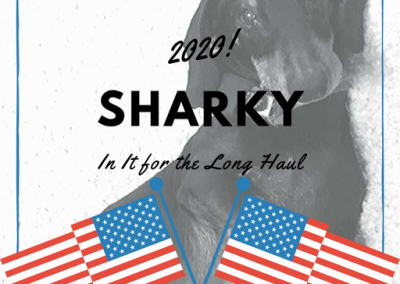 Old Friends Senior Dog Sanctuary is a Forever Foster Home based Sanctuary in beautiful Mount Juliet, Tennessee, generally housing approximately 120 senior dogs at the Sanctuary and others in temporary and Forever Foster Homes. While providing lifetime homes for senior dogs, OFSDS strives to raise awareness of the joys and challenges of living with older dogs. We are a 501(c)(3), non-profit organization.

We do not concern ourselves with the quantity of time that they have left, rather the quality of the life that we can provide them for that time.