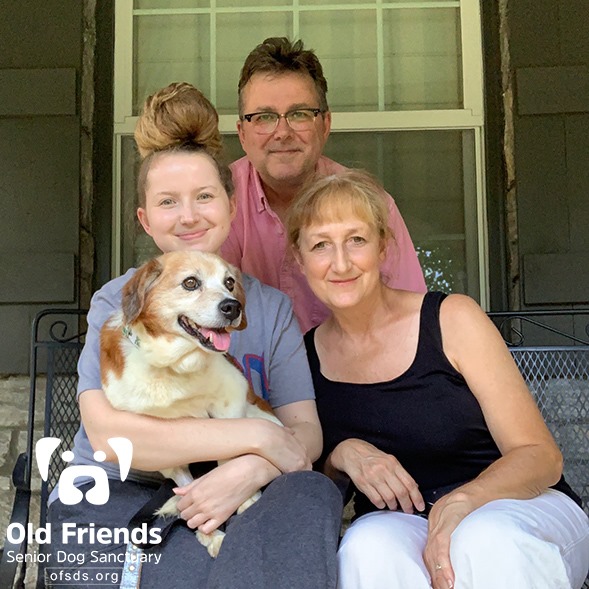 Reggie came to us from a local animal control. He was a stray and received much medical attention while at The Gardens. During his short stay he won the heart of an employee and soon found his way to her home. Reggie has since crossed the Rainbow Bridge, but lived the most amazing life with his forever family. As told to us by his Forever Foster: He was the least demanding, most gentle, happy boy, shining light, and love wherever he went. Reggie had a love of children, and was always surrounded by kids at his local park. He was going to be a ‘Book Buddy’ for a Reading Program, but it was not meant to be. Reggie will be so very missed by his family, not least by his canine friends, Jerry, Old Friend Abner and his little mate Jimmy the Cat.

Foster One of Reggie’s Friends 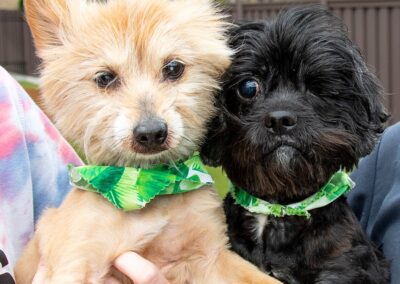 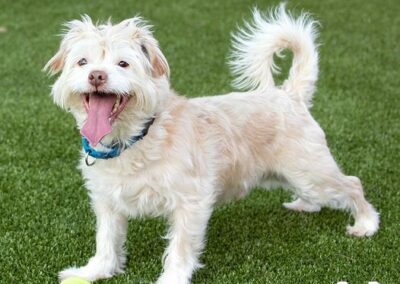 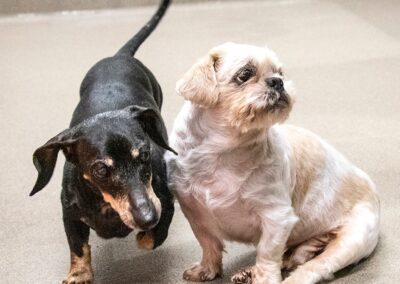 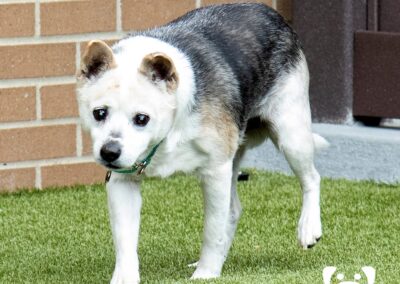 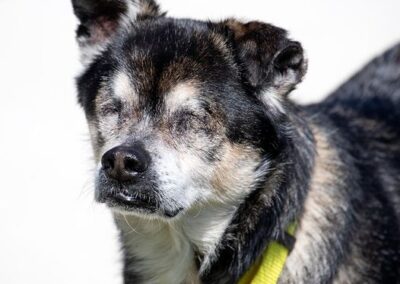 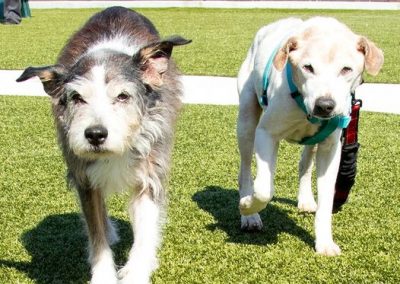 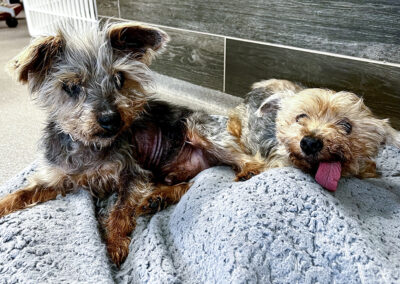 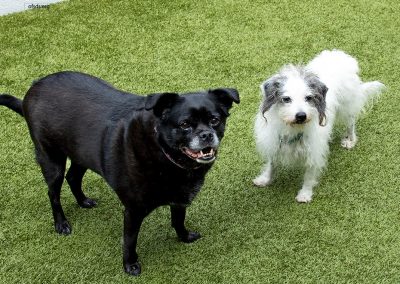 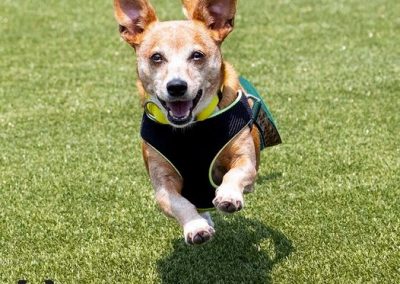 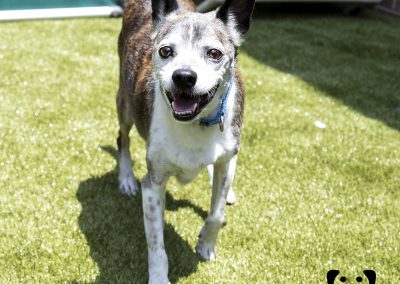 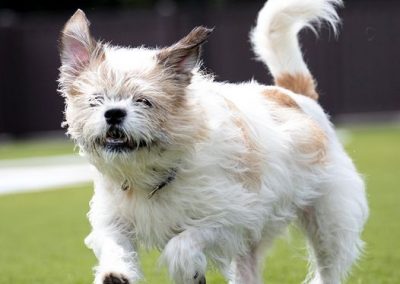 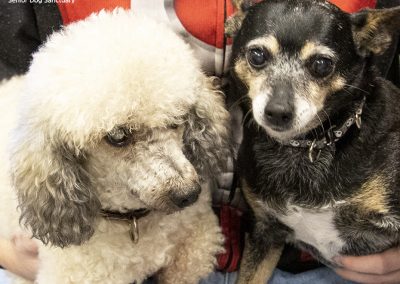 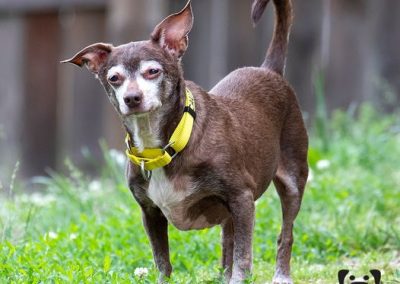 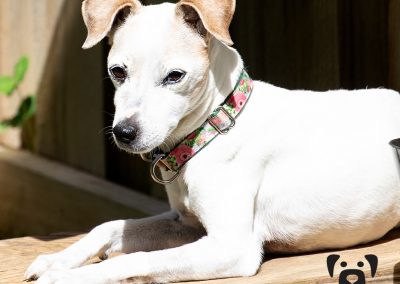 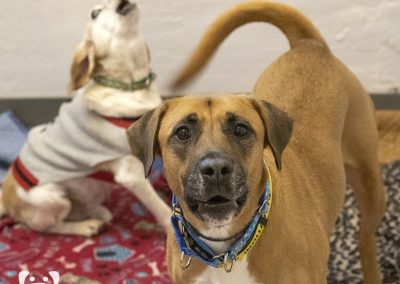 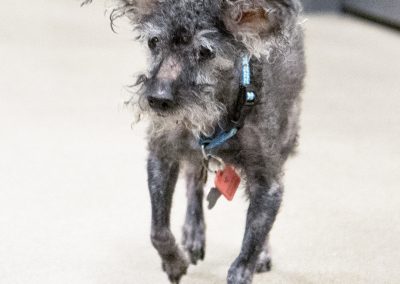